Here are our top picks for the best songs about weed while high on weed:

With Peter himself smoking a blunt while sitting in a field of marijuana plants on the album’s cover, it’s clear to see what this song and artist is all about.  This mid-70s reggae classic is an early call to legalize the herb even listing different conditions that marijuana treats written in the lyrics.  The song was originally written in response to strong police crackdowns happening in Jamaica at the time.  This just makes the classic reggae melodies even better while smoking a jay!  Peter Tosh’s estate continues to advocate for marijuana justice around the world.

You might be familiar with this tune if you’ve heard “Pass the Dutchie” by Musical Youth from the early 80s.  The latter is a remake of the original and though many people thought “dutchie” meant a joint, it actually is a slang term for Dutch oven (the cast iron kitchen pot, not the -uh, hem- other meaning you can find at Urban Dictionary. We’ll just leave it at that!).  “Kouchie” actually means joint but when it came time to remake the song with a group of young kids producers put a PG-rating on the 80s version.

Though it was never fully revealed who or what “Mary Jane” was in Tom Petty and the Heartbreakers’ 1993 American rock hit, with lyrics like “last dance with Mary Jane – one more time to kill the pain,” it’s hard to imagine it’s anything other than marijuana.  Petty himself said that the listener could make it be anything they want, but didn’t deny it’s obvious reference.  Regardless, Petty’s voice, the simple but perfect guitar chords and infectious lyrics these guys are always great to listen to when smoking. 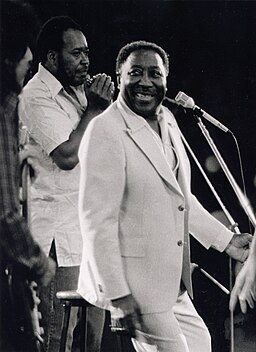 Everyone loves the blues and the blues don’t get much better than Muddy Waters himself.  It’s no secret that the early blues culture was heavily influenced by and with marijuana, with reefer blues compilations available everywhere.  “Champagne and Reefer” goes down as one of the best songs about weed for being another call to legalize the medical usage of the plant – a full 15 years ahead of the first state’s passing of a medical marijuana in the United States. 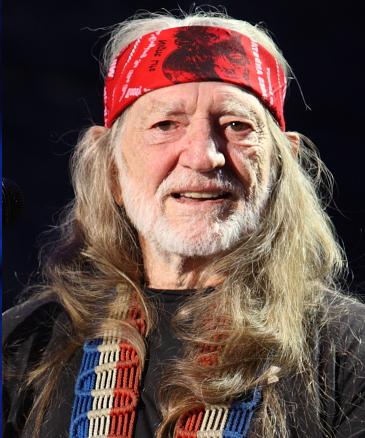 This man loves weed so much he wrote a song about being rolled up into a joint when he dies and calls folks to smoke him up!  Obviously an exaggeration of his final wishes, this song is still a crowd-pleaser at his concerts and a favorite among pot smokers.  Willie Nelson is also another artist where you really can’t go wrong if having a smoke and listening to his music.

The only person to have out-smoked Snoop Dogg, Willie Nelson has since quit smoking week because of breathing issues.  Hmmm, we wonder if he’s tried one of Buddy Boy’s awesome edibles??

The intro to this song from one of the 90’s quintessential hip hop groups is sampling of Dusty Springfield’s “Son of a Preacher Man” with the gurgling sounds of a water bong – what’s not to love?!  Cypress Hill is known to be one of the first groups to bring marijuana to mainstream hip hop and is even reputed as being the catalyst for Dr. Dre’s change in attitude to the herb – despite most thinking it was Snoop Dogg.  This west coast group has long been an advocate for medical and recreational marijuana with their cannabis philosophy featured in much of their music.

It’s hard to believe that this song didn’t make the album for the king of all weed smoking entertainers, Snoop Dogg.  But his ode to marijuana with its 1980s R&B groove backing up his genius lyrics didn’t make the final cut for the album, “The Blue Carpet Treatment”.  It didn’t even make the bonus tracks or tracks added for the album’s re-release, so this one is hard to find.

But don’t fret – just put on any of his albums since almost all of his songs mention smoking ganja!

While most people are familiar with Black Sabbath’s lead man, Ozzy Osbourne’s wild and intense relationship with drugs and alcohol, most aren’t familiar with his love and respect for marijuana.  Just one listen to this song and its lyrics reveals a glimpse into the rocker’s stoned world.  The 70s song is also considered one of the first to usher in the stoner rock genre and definitely influenced many musicians and songs to come afterwards.  The song remains one of their signature numbers and is consistently on music gurus’ lists of best rock, stoner and Black Sabbath songs. 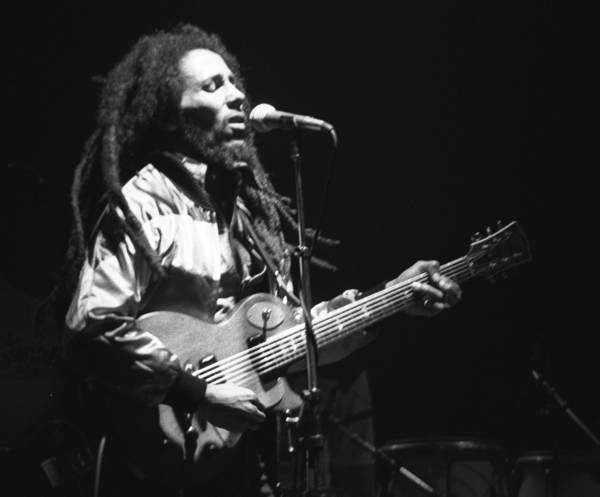 It’s totally cliché to say, but no list of weed songs would be complete without at least one song from Bob Marley.  Reggae wouldn’t be reggae without Bob Marley and it’s hard to believe that Bob Marley wouldn’t be the musician, philosopher and legend that he is without smoking marijuana.  “Kaya” is actually one of his only songs that is entirely about marijuana while pretty much all of them either mention it or were certainly arranged while he was smoking a doobie!  Like so many of these other artists, you really can’t go wrong with Bob Marley (or reggae for that matter) while enjoying some MJ!

Bonus songs (to impress your friends!)

This roots reggae number is from the French artist, Taiwan MC and a frequent collaborator, Davojah.  The words are in English with a play on the word “burn” … Maybe “burn” is difficult for stoned French Rastafarians to pronounce?  Regardless, it’s a great song so keep this one on your playlist, for sure!

The newest release from Dutch rapper, Donnie is an homage to his favorite strain of weed, Barry Hayze.  The words to this are in Dutch but the beat is awesome.  Highly recommended is the video, featuring Dutch celebrities wearing Donnie’s signature long blond hair, black turtleneck and gold chain lip syncing the song.  Not being familiar with Dutch or the famous people the video features, it’s highly entertaining!

We hope you enjoyed the list and found some new tunes to check out the next time your partaking or even in general!