Even though (until recent years) history hasn’t been too kind to cannabis users, there are dozens of super famous people who have partaken in the herb. We know that marijuana usage goes back thousands of years and we love hearing about historical figures who love da herb. Check out part 1 of our list of famous historical potheads! 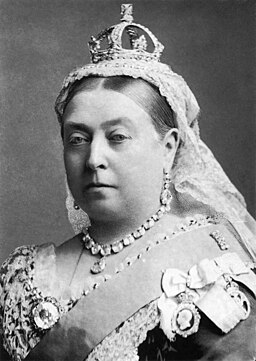 Along with her cannabis usage, one of her physicians was a doctor of osteopathy – the medical study of the human body as a whole and the interconnectivity of all body parts (homeostasis). This type of medicine was not the main stream methodology at that time – and certainly not for the Queen or any member of the royal family. Still, Queen Victoria had a holistic doctor and cannabis usage in her wellness treatment. This just made the Victorian era a whole lot cooler! 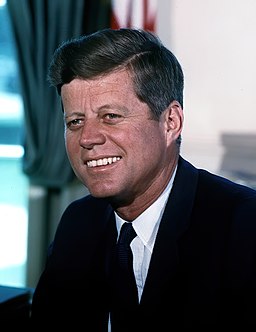 While some people still want to romanticize about JFK, his wife Jackie and little Carline and John Junior and the so-named Camelot that was the Kennedy’s of the 1960s. More and more is coming out about the former US president and legendary icon. Suffice it to say that JFK has a lot – a LOT – of skeletons in his closet, but one that isn’t so controversial, at least now, is his cannabis usage.

It’s well-known that JFK took a cocktail of pharmaceuticals for his lifelong chronic pain resulting from injuries in his youth and in the war. He was also a big marijuana smoker – it would seem much more for its therapeutic benefits, rather than for recreation (he had Bloody Mary’s for that!). No matter what skeletons come out, we still will always dig JFK and even more so knowing he knew, believed and benefited from marijuana for chronic pain.

This one is admittedly less surprising as some of the other historic potheads, but it does seem to explain quite a bit. Clay pipes with cannabis residue that dated back to the 17th century were found on Shakespeare’s property. While we can’t officially say that the paraphernalia was his, the location and the time the pipes were made certainly seems incriminating. Many also see evidence of the legendary playwright’s cannabis use in Sonnet 76 where Shakespeare writes “Why write I still all one, ever the same, And keep invention in a noted weed, That every word doth almost tell my name, Showing their birth and where they did proceed?”

Many analyze that he used the noted weed to get the creative juices flowing.  Regardless of the reasons, we love Will Shakes for this added awesomeness!

We’ve gathered by now that world leaders are no stranger to using cannabis to alleviate some of the stresses of the job.  The son of Mary Queen of Scots, nephew and godson to Queen Elizabeth I (and therefore the grandnephew of King Henry VIII!) and next-in-line to his longstanding aunt, King James did a lot for the world including having the bible translated into everyday English, and was a big proponent of hemp and cannabis.

King James takes that idea to a whole new level. In the year 1619 it was by royal decree that every resident in Jamestown grow 100 hemp plants for export. Talk about the best royal decree, am I right?

Here we have yet another legendary ruler who smoked pot. Archeologists discovered unsmoked weed in his tomb! The ancient Egyptians would load up tombs with riches and supplies so that the dead would be prepared for the afterlife. Let’s say they had the necessities covered. Much like the Victorian era, cannabis was used in ancient Egypt to treat a number of inflammatory conditions.

Stay tuned to our next blog post:  Famous Potheads – Part 2!

The Top 3 HBO Series to (Not) Watch Stoned

Taking a step back: What are THC and CBD

All About Cannabis
More Posts